SAVE 10% ON ALL SUBSCRIPTIONS

10 reasons to ditch your ‘diet’ fizzy drinks for good

Many people assume that fizzy drinks are ok as long as you opt for the ‘diet’ version, but nutrition coach Sarah Louise Hayes shares some reasons why this may not be so and what you stand to gain from ditching them for good!

Artificial sweeteners stimulate your taste buds and trick them to think you’re eating real sugar. They can be 1000 times sweeter than sugar, so your body becomes confused and revs up production of insulin, your fat storage hormone. Artificial sweeteners have more intense flavour than real sugar, so over time, products like diet fizzy drinks dull our senses to naturally sweet food like fruit. These sugar stand-ins have been shown to have the same effect on your body as sugar.

Gain: You’ll get your sense of taste back and you may lose weight

2. They could increase your body fat…

A large US study published in the American Journal of Public Health, involving more than 23,000 US adults found that people who were overweight or obese drank more sugar-free fizzy drinks than people who were a healthy weight. Although these drinks are sugar-free, they still activate the brain’s ‘sugar reward’ pathways, so the person still has a sweet tooth that causes them to snack more. Diet fizzy drinks are calorie-free, but they won’t necessarily help you lose weight. The way artificial sweeteners confuse the body may play a part.

Gain: Your cravings for sugar and starchy carbs may decrease

In a 2009 study, The American Diabetes Association determined many associations between diet fizzy drink consumption and risk of Metabolic Syndrome and Type 2 Diabetes. (Metabolic Syndrome describes a cluster of conditions including high blood pressure, elevated glucose levels, raised cholesterol and large waist circumference that put people at risk for heart disease, stroke and diabetes). The study’s results showed that daily consumption of diet fizzy drinks was associated with a 36% greater risk of Metabolic Syndrome and a 67% greater risk of Type 2 Diabetes compared with non-consumption.

4.They have zero nutritional value…

Even though that zero-calorie cola sounds like the wiser pick, have you ever actually read the ingredients label? Maybe not. Just because something is zero-calories, doesn’t mean it’s the wisest drink option on the shelf. When you drink diet fizzy drinks, you’re not taking in any calories – but you’re also not swallowing anything that does your body any good either. The best no-calorie beverage? Plain old water. Water is essential for many of our bodily processes, so replacing it with diet drinks is a negative thing.

Gain: If you switch to water, your entire body systems will benefit

Do you know what excitotoxins are? Most people don’t. They’re chemical substances, such as aspartame, that cause neurons to fire spasmodically. This eventually burns out, or damages, the neurons. Decades of research studies support the increasingly held belief that aspartame causes these painful, often debilitating headaches.

Gain: If you suffer migraines, you will have removed a major trigger

6.They can be surprisingly bad for teeth…

Most people know that drinking sugary drinks can cause tooth decay, but another cause of cavities is the dental erosion that occurs when teeth are exposed to acid. Phosphoric acid, citric acid and tartaric acid are some of the ingredients in diet fizzy drinks that damage teeth.

According to research published in the journal of General Dentistry, the mouths of a cocaine-user, a methamphetamine-user and a habitual diet-fizzy drink drinker were all found to have the same level of tooth erosion.

7. Booze with diet fizzy drinks is worse for you…

You might think you’re making a healthier choice ordering diet mixers with your alcoholic drink, but it’s actually bad for you. The resulting mixed drink is going to get you drunker, faster and you won’t know it. Which, I’d say, would be bad.

It’s hard to swallow, since our ‘health-conscious’ mentality supports a general notion of diet = good. We order diet fizzy drinks, or diet mixers of any kind, to cut down on the calorific onslaught of a night out. Maybe we feel slightly less sinful, however, it turns out the wiser choice, especially if you’re looking to avoid a surprisingly high Breath Alcohol Concentration, is to go full sugar. Researchers believe this is because our bloodstream is able to absorb artificial sweetener more quickly than sugar.

Gain: You’ll not get drunk as fast, thereby protecting your reputation

8. They may be making you sad…

When you’re stuck in an afternoon slump and hours away from wrapping up for the day, sometimes it seems there’s just one solution: the vending machine. With caffeine and a bevy of sweet bubbles, a sip of soda is bound to pick you up right?

Don’t count on it. New research from the American Academy of Neurology has found that sweetened drinks – especially of the diet variety – are associated with a heightened risk of depression.

The study found that over the course of 10 years, people who drank more than 4 cups of diet fizzy drinks a day were 30% more likely to develop depression than those who steered clear of sugary drinks. The correlation held true for both regular and diet drinks, but researchers were sure to note that the risk appeared to be greater for those who primarily drank diet fizzy drinks.

Gain: You can decrease your likelihood of suffering from depression

9. They are bad for bone health…

Diet fizzy drinks have a big strike against them when we’re talking bone health. The phosphoric acid present in most fizzy drinks (not just diet fizzy drinks) leads to excessive calcium excretion – i.e., the calcium in your bloodstream is excreted via your urine at a faster rate. And since your body maintains the calcium level in your bloodstream at all costs, your bones shed some of their calcium to bring the level in your blood back up, leading to thinner bones. A 2006 study published in the American Journal of Clinical Nutrition found that cola intake was associated with low bone-mineral density in women.

Gain: You can lessen your risk of developing weak bones/osteoporosis

10. It may increase the risk to your heart…

Scientists in Sweden believe that a couple of glasses of pop a day may increase the danger of heart failure by a quarter. The findings cover drinks made with sugar and those containing sweeteners. Experts found men who have two daily servings were 23% more likely to suffer heart failure. Scientists at the Karolinska Institute in Sweden tracked the health of 42,400 males over 12 years – but warned the findings may also apply equally to women. Soft drinks have also been previously been linked to high blood pressure and stroke.

Gain: You can lessen your risk of having a stroke or a heart attack

But is Soda Water a good alternative to replace fizzy drinks then?

Soda Water contains phosphoric acid which can damage tooth enamel. It also contains high amounts of sodium (salt) which can higher blood pressure. Soda Water also has gas in it, which can cause bloating, but overall it is a better option than diet fizzy drinks.

A perfect alternative, is H3O Hydration, it has a light berry flavour and helps to restore fluid balance to cells, you can find out more about it here. 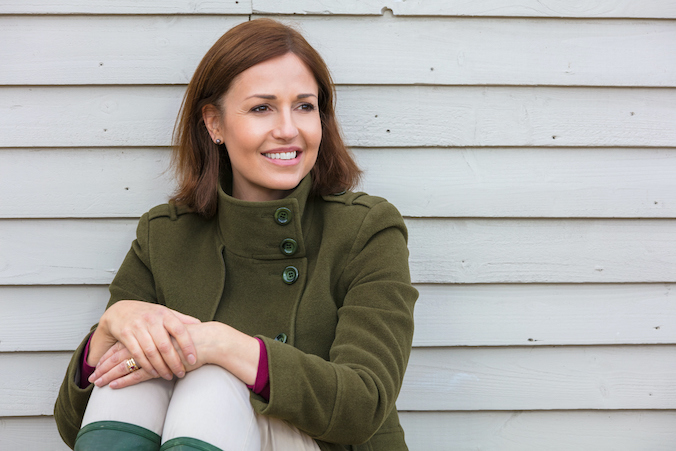 How to raise your energy levels and mood in January 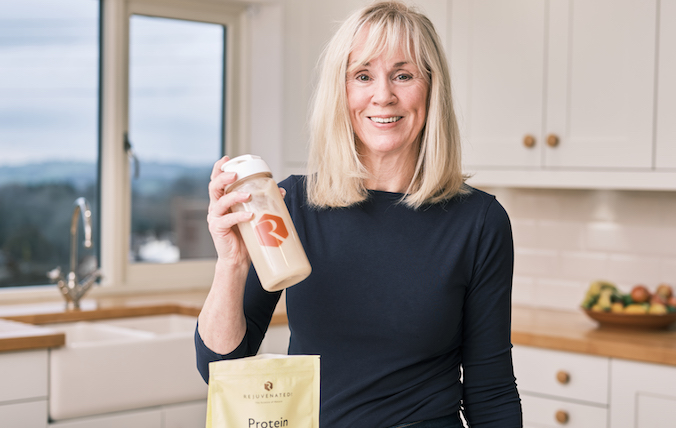 How to boost your mood with food 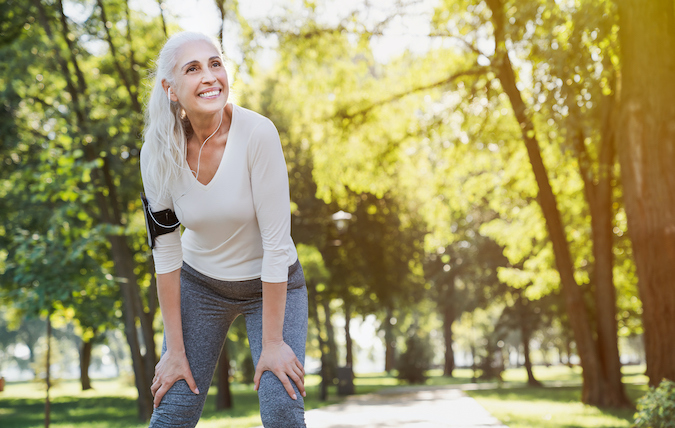 How to get the energy high without running a marathon